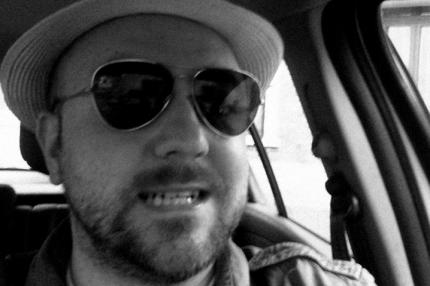 In a time where two thirds of the records being released each week are sounding the same, either a click and paste formula track made on Ableton Live in 4 minutes or an Electro House anthem with a predictable rolling bassline, Duriez still think there's hope for House &amp; Techno. Having played all around the world the last 15 years, having his name on more than 200 records as producer, composer or remixer, he surely knows the game. For years, you could read in his biography that he had refused to champion the filtered disco-abusing sound of the mid-90s and that this has set him apart from those DJs and producers who over saturated the market with disrespectful cut-ups. It is even more true today with too much electronic music outthere, not half being worth listening to. Instead, David has carved out his own niche with his pigeonhole defying Brique Rouge label, and his helping to redefine the nations underground music. Brique Rouge has released deep house, jacking house, tech-house, acid house, vocal anthems and much more... Definitely a label for open-minded people, not stuck in one genre of House. Don't believe the Hype but listen to the music ! One of the most conscientious artists on the scene, the size of David's discography speaks for itself. His studio work is alongside an exhaustive DJ schedule, which sees him take his all embracing style of grooved up House to all corners of the world on a weekly basis. David is well known for playing Techno influenced underground House Music, versatile and ahead of the times, it can be deep, acid, banging, vocal or techno, it doesn't make a difference except on the dancefloor, the dj booth being probably one of the place where he is most at ease. Deemed the producer's producer (since he created a forum specialized in house producers meetings a few years ago), David Duriez transcends the boundaries of the industry, going a step beyond the banal and delivering the real deal. He has been a key man in the rise of a fistful of the best french labels like Freak n'Chic or Robsoul and in the long term set up of underground House Music in France. Exalted by the international press as a representative of the upper echelon of House Music, he is an underground house commando with a prowess for striking deep inside enemy lines.