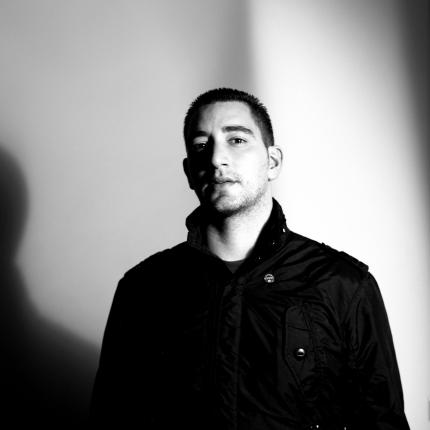 DJ, Producer, Parisian re-mixer, Resident DJ at the Queen club, FG Dj radio and ex-r&eacute;sident of L&rsquo;Enfer. He played his first turntables when he was 13, and at the age of 19 was one of the youngest resident DJ&rsquo;s in Paris. Since this time, influenced by the great DJs of the world, he worked non-stop to find his technique and style until he reached top international DJ-level.. In his element from Deep House to Techno, he handles his vinyls and Cds like a raw product. His aim, whilst concentrating on the frequencies and the organic side of his mix, is above all to be at one with his public and to give them a Show.