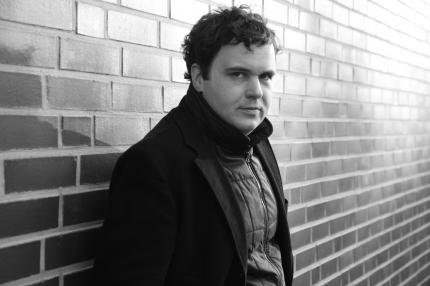 Six years since he left his home in Mainz for Berlin, Pooley refuses to surrender to the status quo. The ultimate purist. An enduring visionary. Ian Pooley is a rarity.Twenty years into his professional career, he is regarded as both a cult underground
DJ and established mainstream producer. As one of the only artists that walk the path between the two, his sound is as polished as the masters but his approach is
distinctively classic and fresh.
Five albums into his career, Pooley has scoured influences from around the globe
- Detroit, Chicago, Brazil, playing with funk and always maintaining an emphasis on the groove. His first projects led him to explore dark, hypnotic beats, while his later longplayers on V2 Records were praised for their take on Brazilian samba.
A chameleon of his time, Pooley expertise lies in forging new trends before disappearing from the spotlight, only to re-emerge in a completely new direction.
2012 brought him back to the spotlight with a critically appraised release on Innervisions and his fifth studio album is set to drop early 2013, &lsquo;What I Do&rsquo;, on his own label Pooled Music. Delivering a collecting of tracks that connect firmly with the dancefloor and glow with a timelessness not often found in modern day electronic music.
Pooley&rsquo;s vast collection of analog gear and wealth of experience result in a smooth finesse and fearlessness to experiment with slow, hip-hop rhythms and stimulating frequencies. Long four-year breaks split his album projects, like a patient teacher
waiting for his lesson to be pertinent, this stretch in time allowing him to move into his next phase of evolution.
Pooley has ripened into an artist unable to be second-guessed and capable of covering more musical territory than most can dream of trying in a lifetime.