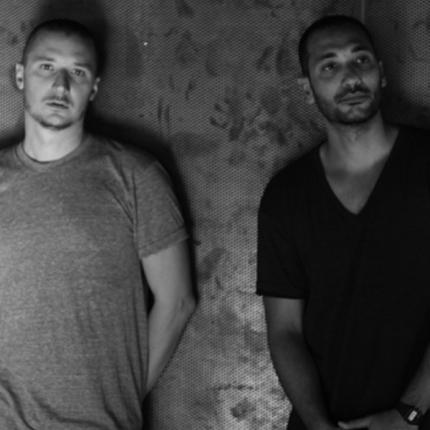 Patrick TORRE and Jean-Marc TORRE are two brothers based in south of France (Aix-en-Provence). It&rsquo;s at the beginning of the 90&rsquo;s, during the emergence of the hip-hop and techno in Europe that they began to have an interest into those kind of music. After long trips, around the world and especially in US, they&rsquo;ve discovered the house music culture and it became a real way of life. It&rsquo;s naturally that they&rsquo;ve experimented several directions to produce their own style of music. In 2004, they met Claude Monnet who became a real Mentor. They decided then to collaborate into an original project called &ldquo;TORRE&rdquo;. It&rsquo;s during 2005, that the first release &ldquo;Corps &agrave; Corps&rdquo; of this trio came out on SSOH. The sleazy disco style of this track has seduced a mount of DJs (from Dimitri from Paris to Laurent Garnier). In 2006, 2 tracks &ldquo;Baleora&rdquo; on SSOH based on Balearic moods and &ldquo;Panache&rdquo; ode to 70&rsquo;s electronic composers on Purple Tracks has followed up. Those ones expressed then the real characteristics of the band &ldquo;TORRE&rdquo;: an eclectic vision of music. They have their place in the project.